So after a bit of thought and three months' worth of blogger's block, I've decided that it's time to switch sites. I love this blog, and I'm a little sad to be leaving it behind, but a change of scenery is in order. You can find my new WordPress blog right here.

As far as content goes, things won't change much; I'll still be blogging about books, movies, and my writing/thought processes. I'm hoping to blog more regularly, around once a week or so. I'd also love to get back to blogging about fairy tales and fairy tale art, two things that have become pretty neglected on this blog.

Just letting you all know that the blog is undergoing a makeover, so expect things to look rough for the next few days/weeks. Hopefully I'll have the new template figured out and be back to posting regular-ishly before too long.
Posted by Unknown at 6:53 PM 2 comments:

Email ThisBlogThis!Share to TwitterShare to FacebookShare to Pinterest
Labels: random

2.) A blog post I wrote, “6 Amazing Antiheroines” is up at The Fangirl Initiative. TFI is a site full of articles about tons of different fandoms, and I’m so happy that I got a chance to contribute. You can find out more about TFI here and read my post here.

3.) This cover for Wide Sargasso Sea: 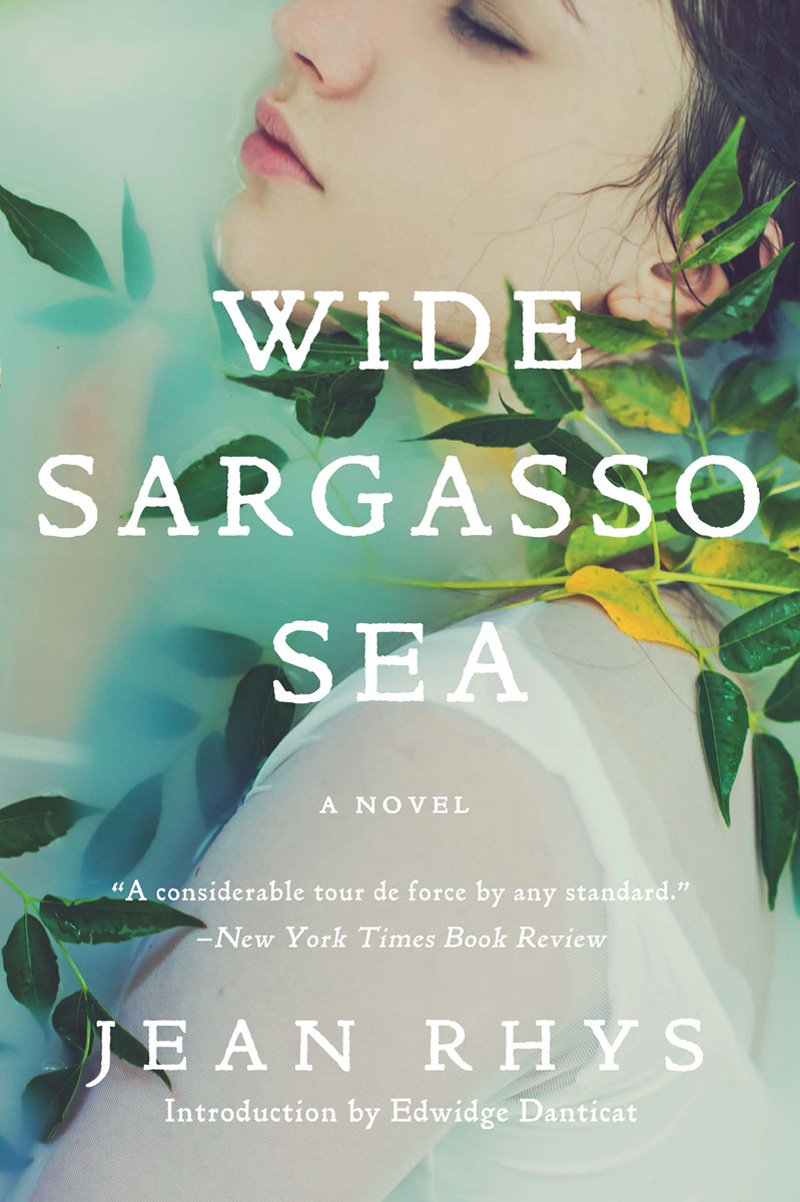 I’m a little more than halfway through and the language is just as gorgeous. The story ain’t bad, either, even though it promises to be depressing.

4.) I discovered this podcast thanks to Tess. Lore is a cool mashup of history, folklore, and true crime. My favorite episodes so far have been “All the Lovely Ladies” and “On the Farm”.

I promise I’ll put together an actual post before the end of winter break. Maybe. For now I’m enjoying not feeling guilty about not doing homework and looking forward to Christmas.
Posted by Unknown at 5:42 PM 19 comments:


Christmas is coming--and so is the end of the semester. Things are starting to look up.

Dreading: Finals. They’re never as bad as I think they’ll be; the anxiety leading up to them is actually worse. This semester, though, I have a cumulative Chemistry final, so all bets are off.

Switching: Majors. In October I transferred into English Education (from Nursing), and I’m already feeling a lot happier and less stressed. My goal’s always been to study for a job where I can help people, and English Education combines that with the subjects I’m best at and love most. I’m a little sad about giving up Nursing, but not sad enough to plow through Organic Chemistry.

Reading: The Boston Jane series by Jennifer L. Holm (I’ve yet to read a book of hers that I don’t at least like); Chains by Laurie Halse Anderson, Issues 1-6 of The Dreamer by Lora Innes, The Trespasser by Tana French, Dune by Frank Herbert, and The Fall of the House of Walworth by Geoffrey O’Brien.

Scrounging: For Thanksgiving leftovers. At this point we might have a little bit of turkey left, but everything else--three-berry cranberry sauce, loaded mashed potatoes, gravy, stuffing, pumpkin pie--is long gone.

Raging: Over the election. Sort of. At this point I’m more depressed than angry...but also still angry. We’re in for a rough couple of years, and right now I’m praying there’ll only be four.

Watching: An ungodly amount of TV, especially during break, plus four horror/true crime documentaries. Each one was creepy in its own way, but my two favorites were Killer Legends and Cropsey. They’re both centered around urban legends, available on Netflix, and very, very good.
Posted by Unknown at 9:44 AM 14 comments:

Why I Haven't Been Writing I’m not the kind of person who gets lightbulb moments. Especially not when it comes to writing. Maybe I was on the brink of a revelation at some point—the secret to having faith in my own ideas, or writing the perfect opening paragraph, or finishing every draft I start (and better yet—turning those first drafts into actual readable stories). If I ever was, though, I can say with absolute certainty that I was too stressed/distracted/lazy to notice it. But that’s okay. Because I’m finally beginning to understand why my writing process sucks so much.


Sort of. Maybe. And I still can’t type they next sentence out without agonizing over how flaky it sounds, but here goes: My writing process has become all about fear. And, okay, fear is something I’ve come to expect, but lately things have been getting out of control.

The thing is, whether the finished story is any good or not won’t matter if I was absolutely miserable the entire time I was creating it. It’s not that I shouldn’t work to make my stories as well-written as I can, but whether other people see them as quality literature or not isn’t up to me. And instead of beating myself up for all the stories that never quite took off, I should be glad that I somehow worked up the courage to try writing them at all.

I’m not sure how I’ll fix this. For now I’m trying to ease back into writing regularly (I haven’t had much time for that this semester) and trying to enjoy just putting words on the page. Thinking in terms of process instead of product pretty much goes against my entire nature, and I don’t think I’ll ever master it. At least I’m finally trying. I want to quit seeing writing as something I have to do and start seeing it as something I have the privilege of doing. I want to write joyfully. Otherwise, what’s the point?

(Also, I just looked back over some old posts and saw that I've complained about my fear of failure in at least every other post on writing I've ever published. I didn't plan on this becoming a running theme on my blog, but here we are.)

Picture via Pinterest.
Posted by Unknown at 6:35 PM 8 comments:

1./ The first frost.
2./ Gray days.
3./ Buckets of extra-buttery movie theater popcorn.
4./ Heading home after a day of classes.
5./ “God Only Knows” by The Beach Boys  and “Forever Young" by Bob Dylan.
6./ Picking up books at the library.
7./ Rain. (Rainy days in October can be beautiful. Alternatively, they can be miserable—but the ones around here have mostly been beautiful.)
8./ Friday night movies with friends.
9./ Knitting. (Yep, still working on that scarf. Note to self: next time, use bigger needles.)
10./ Fresh apple cider.
11./ Alphabear. (Thanks for the recommendation, Joni!)

In other news: this semester has been tough, and I’ve got to admit that I’m glad it’s winding down. I have a couple of ideas/newsworthy stuff for future posts—hopefully those will be going up soon. And I hope you all had a wonderful Halloween!
Posted by Unknown at 7:12 AM 8 comments: